Scroll through our history

The Bournemouth Tradesmens Baron of Beef Association was set up in 1885 whose main purpose was to meet quarterly for “the discussion of public matters affecting the general welfare of the Town” and also to hold annually a Baron of Beef dinner on the third Thursday of February. Annual membership was five shillings…

It was at a meeting held on February 15th 1916 at St Peter’s Hall that a decision was reached to form a Chamber of Trade for Bournemouth. At the time of Mr Maurice Plomer’s appointment as “General Secretary” in May 1916 there were 56 “direct” members; within ten years this total had reached four…

Chamber invited to meet HRH The Prince of Wales

Why on Earth join the Chamber?

If you’ve ever wondered “Why on Earth Join the Chamber of Trade”, here’s some reasons from 1948 – “An answer to the doubtful”

Traders talk of a 5 day week

We held our Annual Dinner and Dance on 8th November 1967 at the Pavillion in Bournemouth. You can view the menu and guest list and see that we toasted Her Majesty the Queen, ourselves and the Past President.

On March 10th 2016 we celebrated our centennial celebrations in style at the BIC in Bournemouth with Samba Panache,  Max Stone, the Bournemouth University Big Band, Stagewise Theatre School and of course Andy Brenan on MC duties. You can view the photos from the night (thanks to Louise Jolley Photography) or… 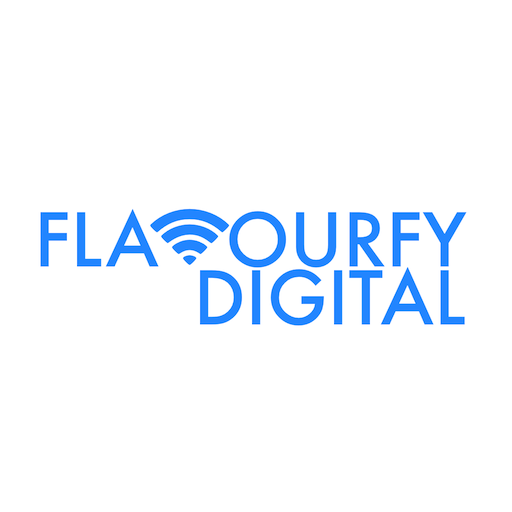